Between February 9th and 11th, two JLK members Vaiva Guogaite and Giedre Prievelyte were attending an advanced planning visit of “EUROPE is difference” project in Sisak town, Croatia. During the visit members of JLK were discussing and developing plans for the upcoming international exchanges. We have some good news for the Rokiskis youngsters – they […] 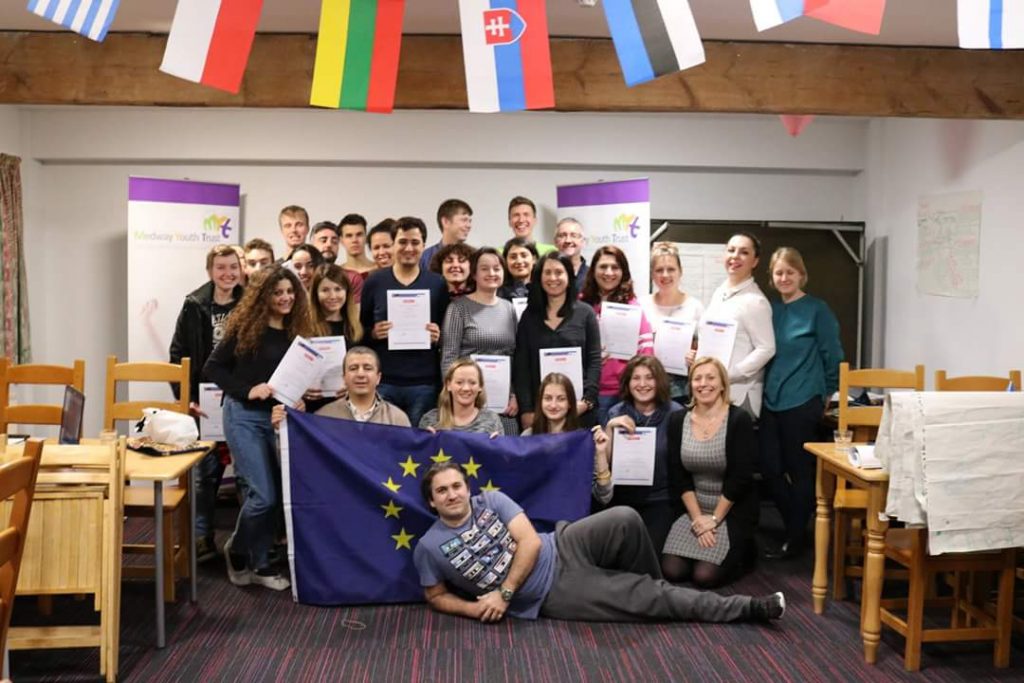 From the 9th till the 16th of February Medway, UK was the venue of the seminar on youth participation – “Youth Voice!” There we representatives from Armenia, Georgia, Azerbaijan, Ukraine, Romania, France, Denmark, United Kingdom, Moldova & Lithuania. RJOS “Apvalus Stalas” was represented by Paulius Vastakas & Eividas Sakalys. The participants had a chance to […] 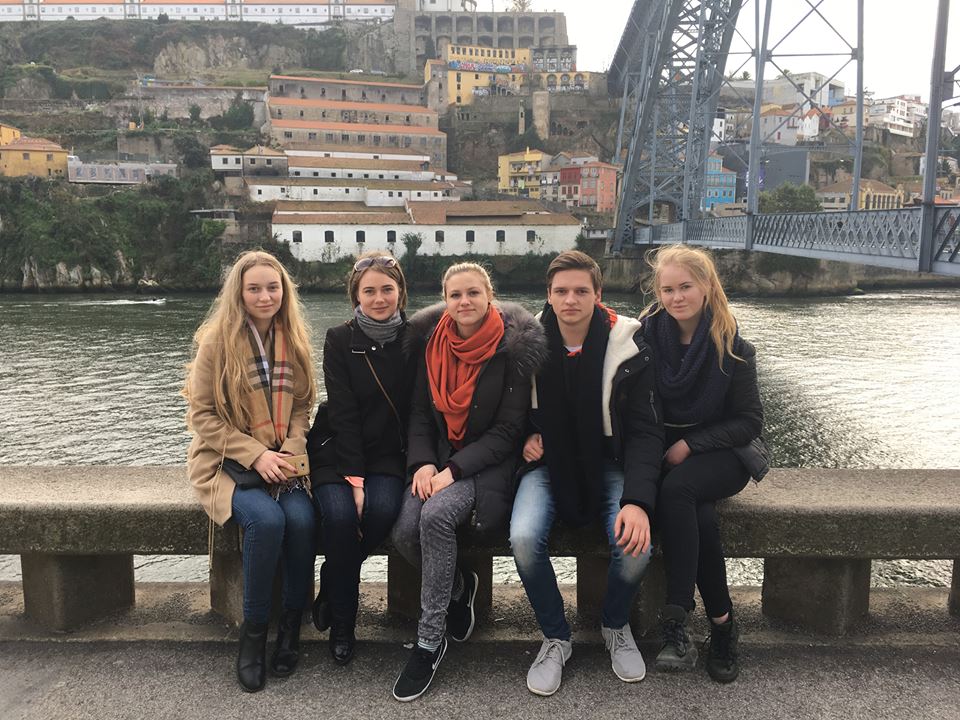 Members of Young Leaders club got an opportunity to participate in a youth exchange “Modern Shepherds 3” in a small town in Spain. There were participants from 6 European countries: Spain, Macedonia, Portugal, Italy, Poland and Lithuania. Aurėja Kavaliauskaitė, Gabija Kaulakytė, Miglė Makuškaitė, Lina Balčiūnaitė and Kornelijus Baltrūnas represented Lithuania in these exchanges. During the program […] 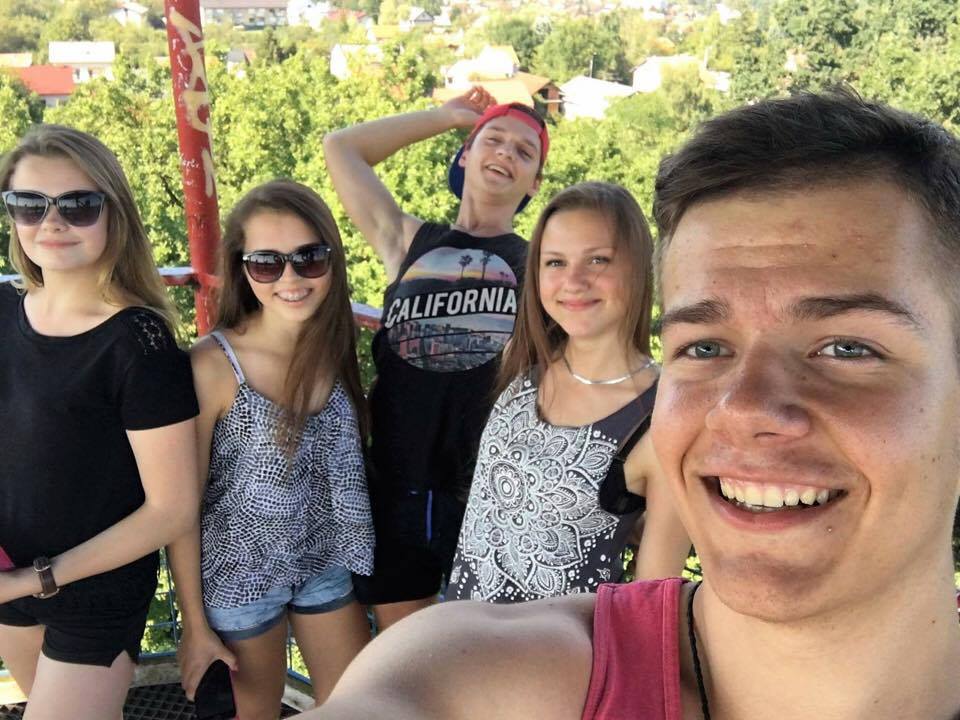 The Youth Leader Club met the end of Summer in the sunny town of Sisak in Croatia 2016 08 26 – 09 03 where an Erasmus+ youth exchange “Use your creativity” took part. Youth leaders from 6 countries took part in the exchange from Croatia, Lithuania, Bulgaria, Romania, Greece and Italy. Lithuania was respresented by […]